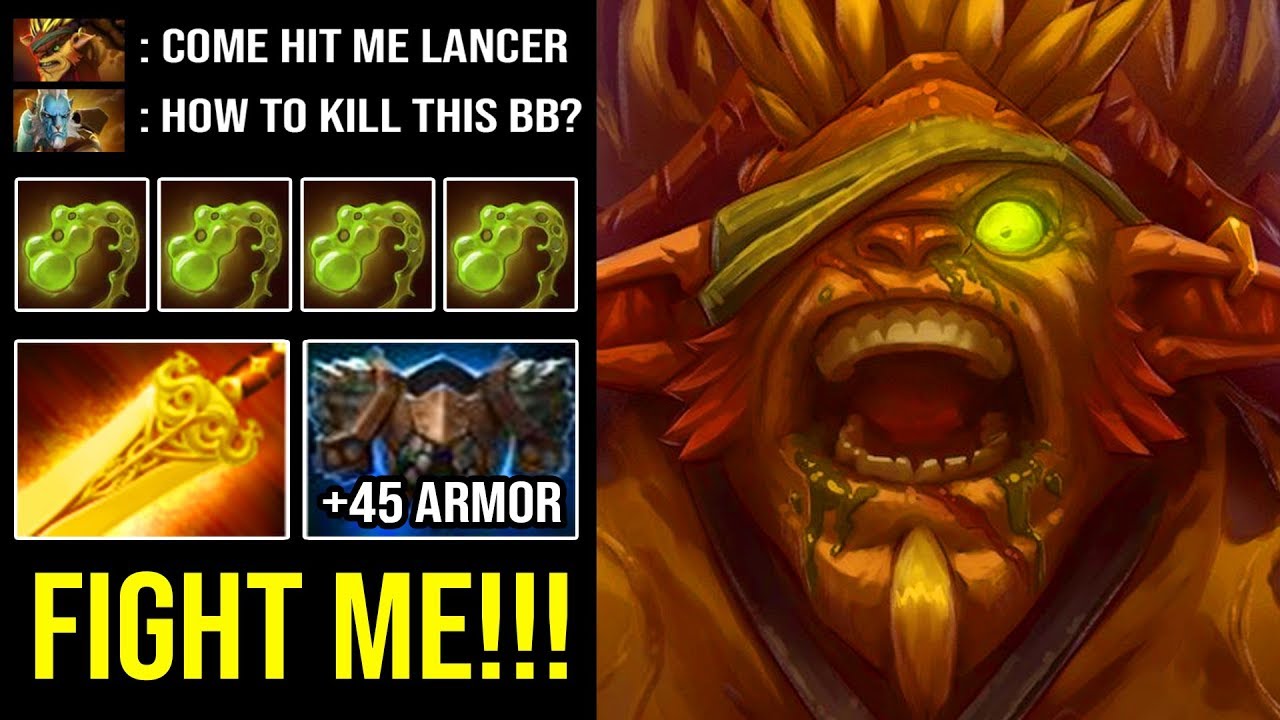 ► This Video Shows: How to Offlane Bristleback in New Patch 7.23d and Counter Phantom Lancer Illusion with Radiance + Even Fountain Can’t Do Any Damage.