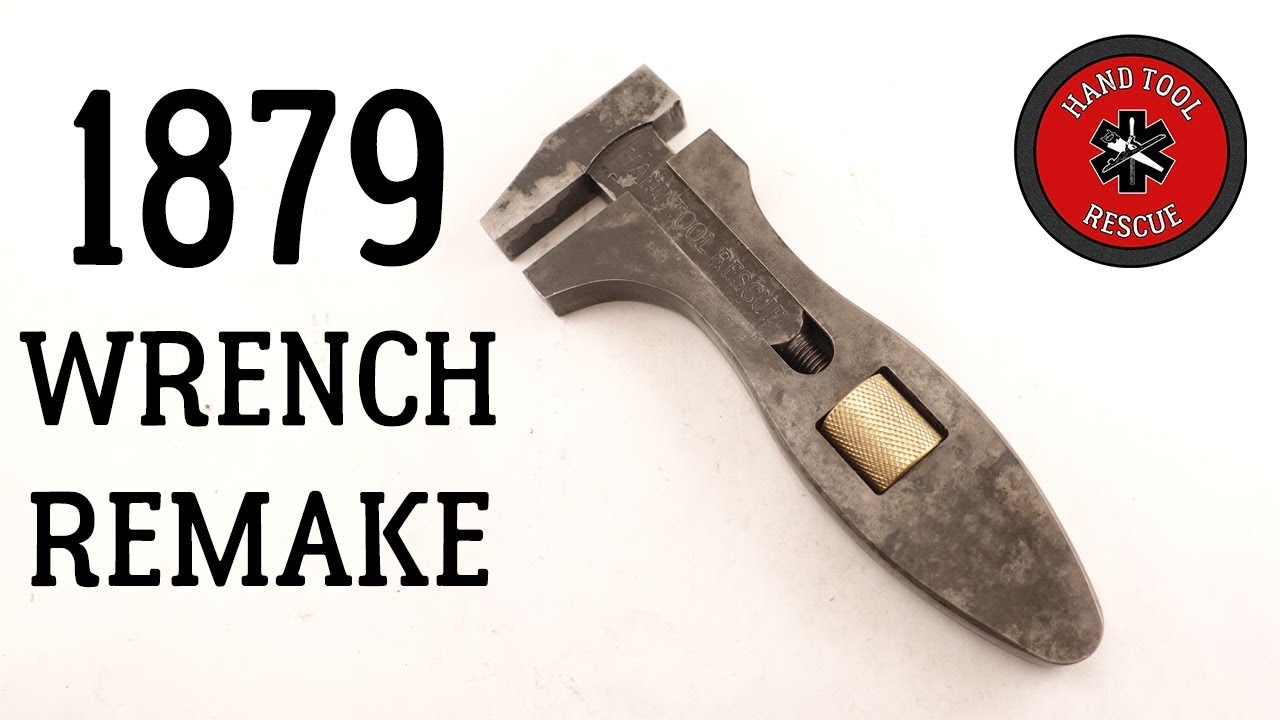 These are finally for sale now!

In this video I reproduce an antique wrench / spanner that was originally patented in 1879 by Charles Billings. These style wrenches were first used mainly on bicycles, but eventually made their way into the glove compartment of very early cars.

This style wrench was also commonly made by apprentice machinists as part of a test, since multiple skills are needed to produce it.

The wrenches were originally made of “Norway Iron”, which is a type of steel that has a slightly higher carbon content than wrought iron. I decided to go with 44W/A36 steel for this recreation, for this reason.

The wrench blanks were cut by a laser out of 1/2in thick steel and then machined to match the originals as close as possible. I thought adding a brass adjuster would make a neat variation on the original, as well.

I had a lot of fun getting this wrench made, but it was also a tremendous amount of work.

I would like to that the patrons on Patreon for supporting this adventure as well as Colonel & Sons Machine Works for their incredible efforts machining these wrenches. You can contact them at yxecnc@gmail.com.

Help secure more tools for future videos (if you want):