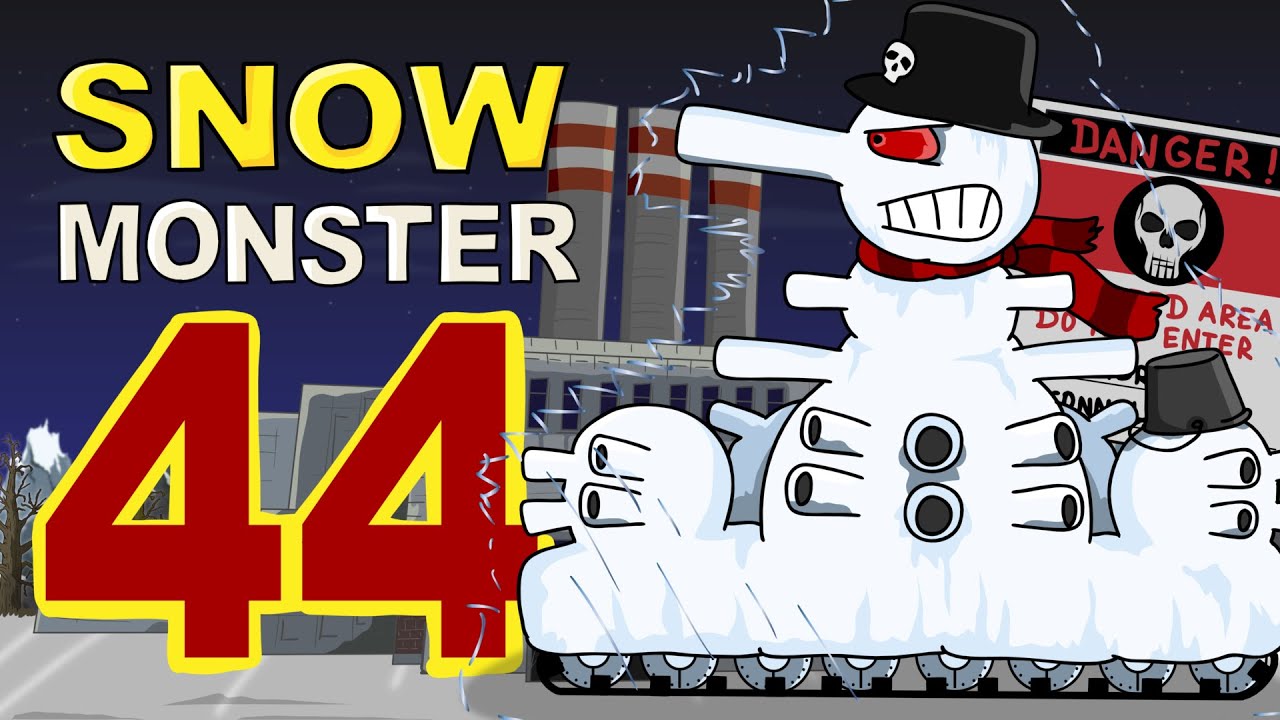 Dark and epic cartoon about tanks in which you will see the birth of the snow monster KV-44. In short, the plot is as follows: two tanks went to an abandoned plant for the processing of toxic and radiological waste called “Stone Flower”. At this abandoned factory, they accidentally saw a poster with the image of the legendary KB44 tank. One of these friends had an interesting idea to make a similar model of a tank out of snow. That is, he proposed to make a snowman, which in size and shape would resemble the Soviet monster KV44. So they did it. But since the action took place in a very unusual place, something unusual happened. Want to know what exactly happened? Then watch this cartoon about tanks and you will find out the answer. In general, if you like tanks and cartoons, then it is highly likely that this video will interest you. Subscribe to Valhalla Toons channel in order not to miss the continuation of this story, in which the snow monster 44 will participate in tank battles, and serious rivals such as the Hall-44 and GT44 will most likely become his rivals. And of course, thanks for watching! #valhalla_toons #tanks #cartoons_about_tanks # kv44 #tanktoon