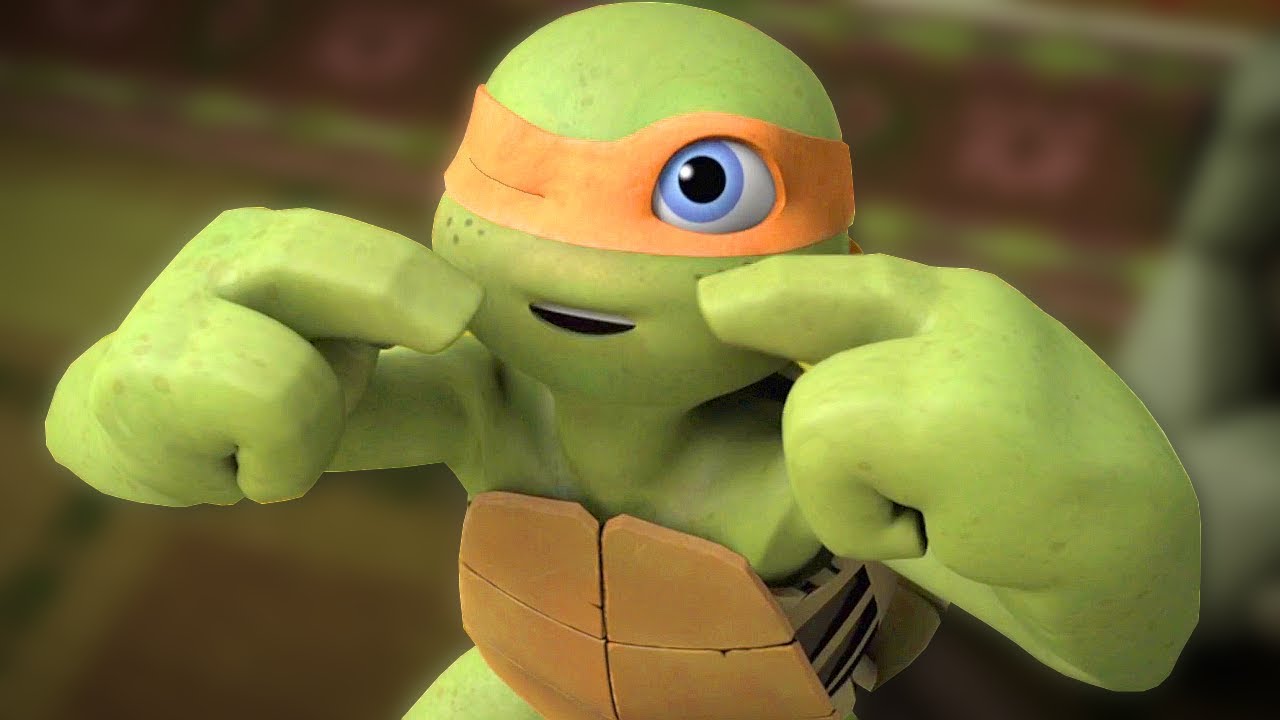 All the rights to the game and the cartoon belong to Viacom. Cartoon fragments are used only to remind and add the storyline to this video.