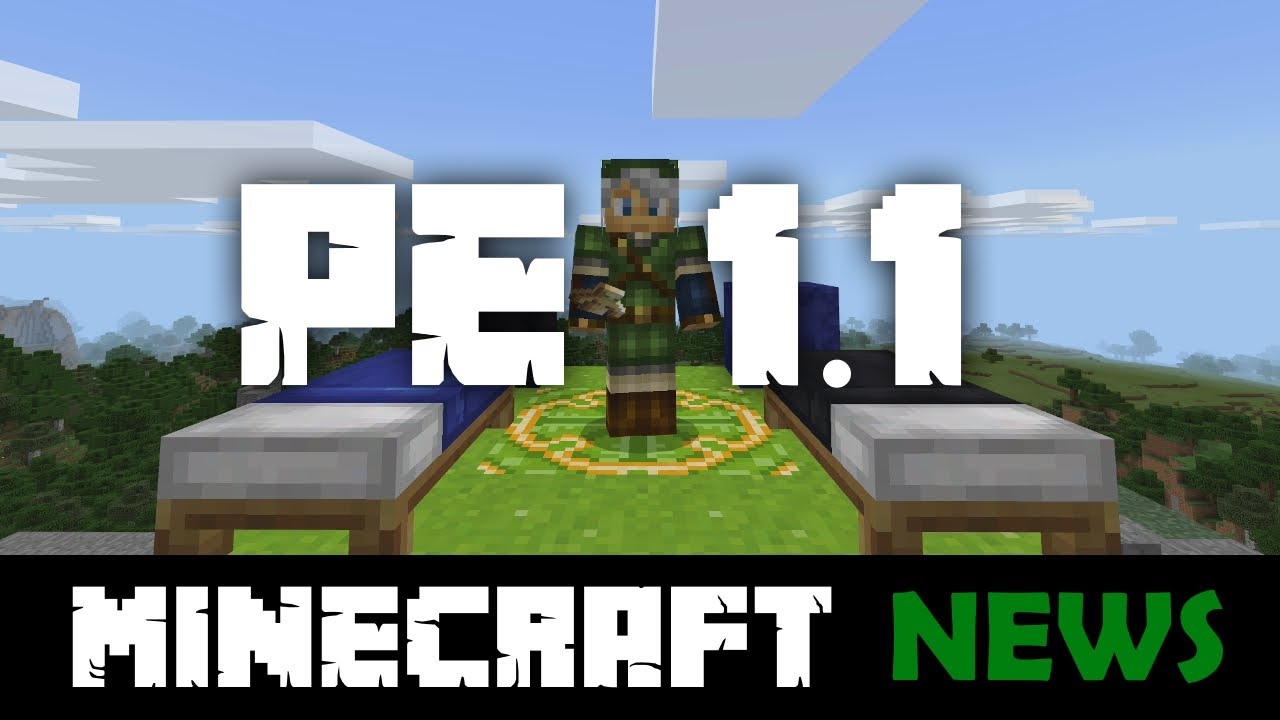 Mobs:
– Cave Spiders now attack with poison time based on difficulty
– Mobs can no longer spawn on top of slabs
– Mobs will now attack players standing in fence corners
– Mobs can now see players through non-solid blocks
– Mobs will no longer get stuck and spin around on top of chests, on beds or in the corners of fences
– Creepers no longer sometimes get stuck ignited when a player hits it & then moves back
– Blazes will now stop burning after they stop targeting a player
– Blazes now perform melee attacks with the right damage & are no longer able to one-hit kill players with a fireballs
– Villagers really no longer walk away while trading, window no longer closes on the first attempt at a trade
– Mooshrooms will now respawn on mushroom islands
– Mobs drop cooked food if killed by an arrow from a bow with the Flame enchantment

Redstone & Mechanisms:
– Repeaters now properly handle delay-based pulse generation
– Splash/lingering potions can now go into brewing stands from a hopper
– Items shot from droppers and dispensers can now be picked up quickly
– Items can again be pushed under an upper half-slab
– Armor Items are now equipped to mobs when dispensed
– Players no longer receive fall damage when jumping on slime blocks attached to pistons that are extending & retracting
– Several Redstone components like buttons and levers can be now placed on top of fences and walls

Other:
– Added a setting to toggle Smooth Lighting
– New sleeping animation
– Eating animation can be seen in 3rd person
– If you’re flying and disconnect from a world/Realm, when you rejoin you will still be flying now
– Exiting the crafting grid will not drop items on the ground unless the inventory is full.

Music: “Possession”, “They Can Fill An Ocean”, “The Antagonist”, “Lover’s Song” and outro music “The Fire” by Amarante ( licensed under Creative Commons: By Attribution 3.0 (